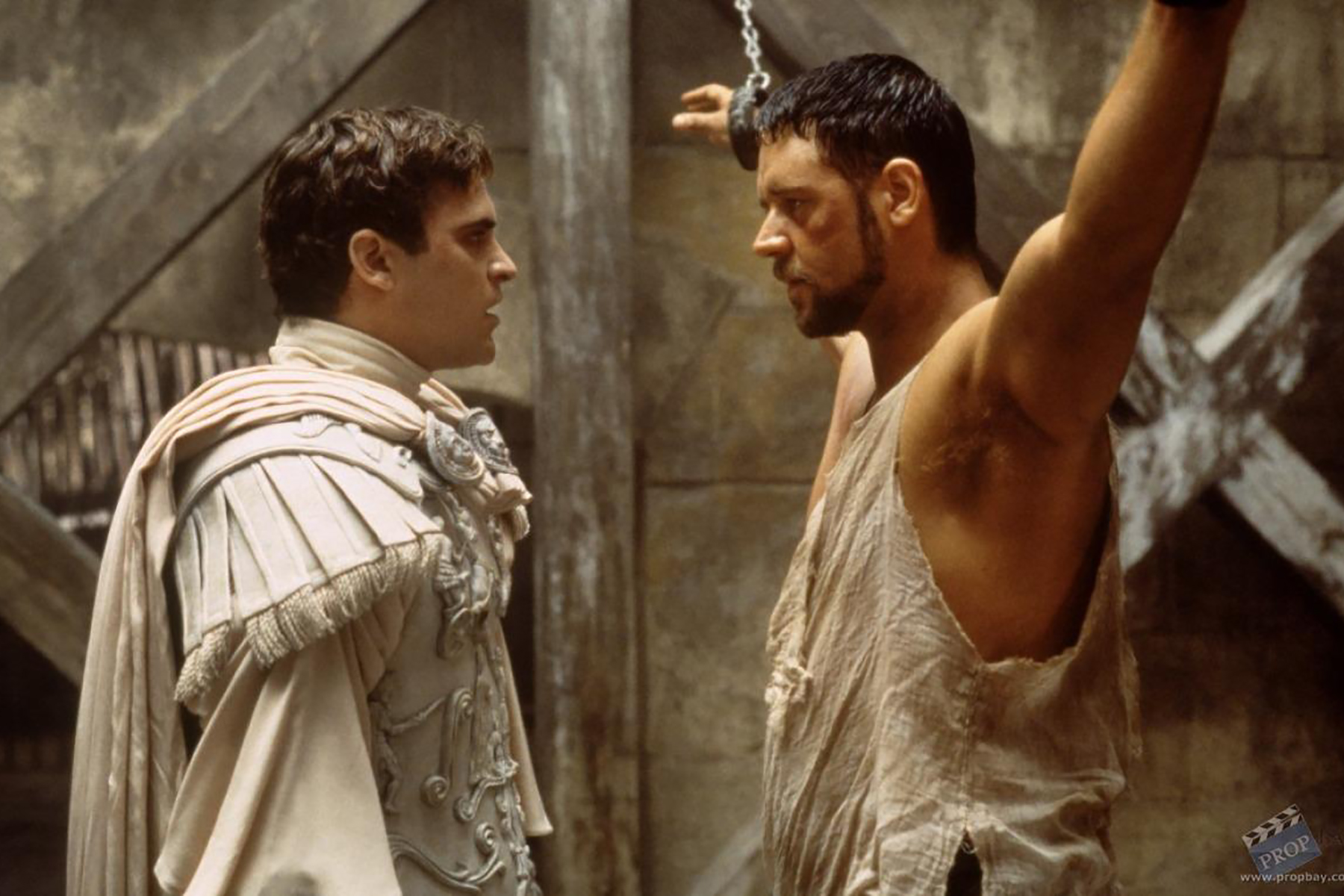 Let me put you into context: So someone stole my briefcase — yep, the computer, the wallet, the whole shebang… Sweet irony: I had just finished giving a workshop on conflict management. How about that for “practice what you preach”?

A distinction: You don’t control a reaction.
But your response, that’s entirely up to you.​

How did it happen? That’s not important. Just skill and opportunity (more skill than opportunity I must say).
​
How did I react? Not important either (though I must say I didn’t lash out in accusations. No, I just said: “F***! Someone stole my briefcase!” And then followed standard procedure: notify security, leave name and number, report the theft… Boring!).
​
What is important, though, is the aftermath, the response that comes after the reaction in the following hours and days.

​Another distinction: You don’t control
someone’s action. But you can minimize its impact.

So how do you tailor your response so as to minimize the impact of an action? Let me tell you what I did:

– First, I sheltered myself: Family. Friends. That’s what they are for. I sought them out and told my story. I got the support I needed and even a computer to use! Then I thought: “If I’d lost one of them, I’d really be in trouble.” I felt a bit better because I didn’t feel alone.

– Second, I pampered myself. Yep. Like mom and dad did when I was little and tripped and fell down. I indulged myself in something I enjoy. In this case, it was a nice (strong) glass of wine (maybe two). Now, that started to feel better.

– Third, I reassured myself. I avoided feeling worse than I already did. When your stuff is stolen, you feel vulnerable, insecure. And that on its own is more than enough.
​
You don’t need to tell yourself: “Who the hell leaves a briefcase unattended in a big restaurant?! What an idiot!” I replaced that kind of talk with: “I’m the same guy I was yesterday. The same pretty self-confident positive guy. Let’s keep it that way.”

This doesn’t make me a hero.
But it let’s me know I don’t accept going down as a loser.

​In other words: If you don’t stop to decide what your response will be, you give away any power you have to minimize the impact that other people’s actions have on you. That means they’re in control, not you. And that — I assure you — REALLY sucks!
​
By the way, today a fellow human and fine citizen named Sergio called saying he had found a wallet with my ID in a trash bin. Thank you new friend!