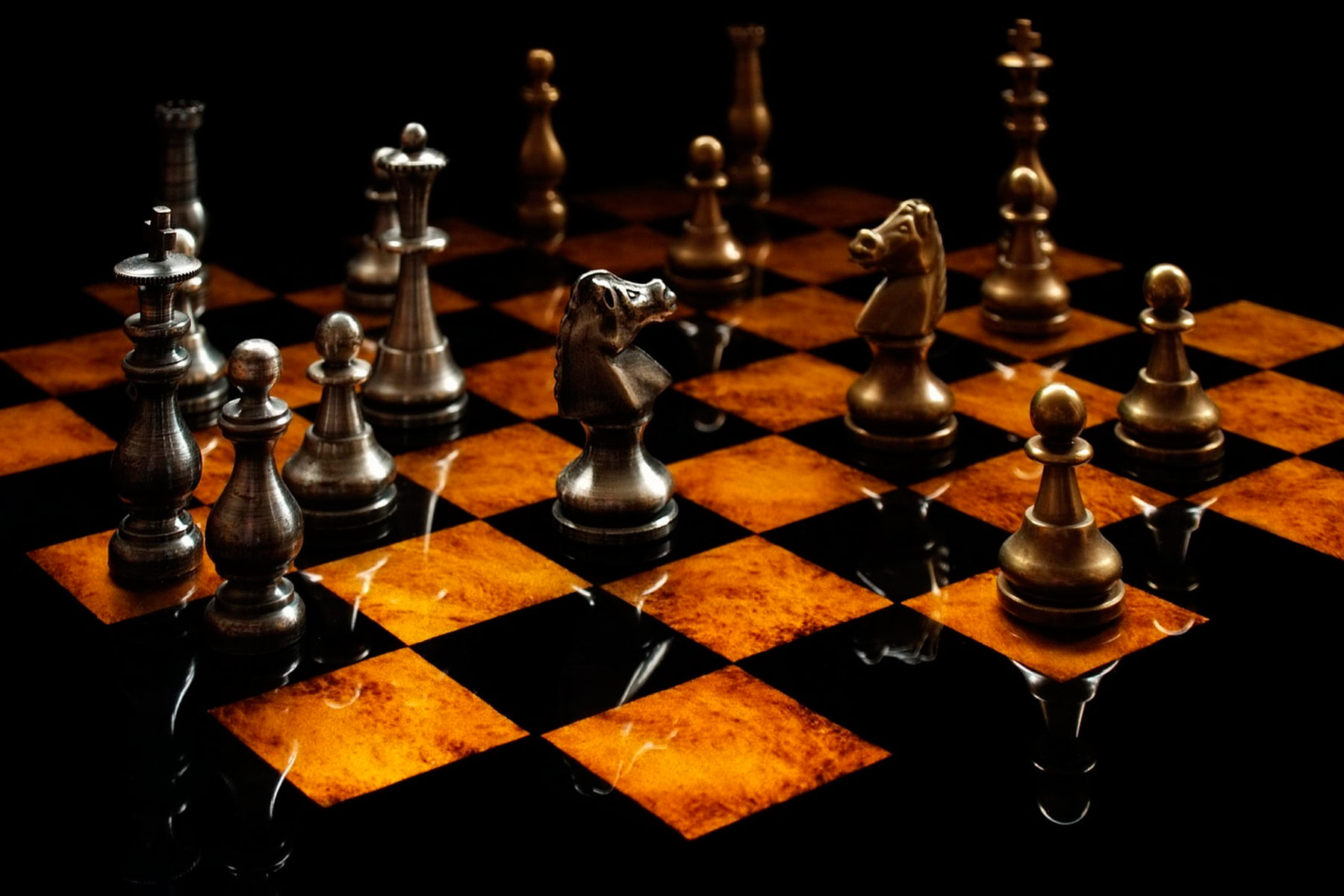 No One Plans To Be An Idiot

Ever been in a situation where someone is slightly rude but in a polite way? Isn’t it annoying? The other day, a friend told me a member of the cleaning staff at work made an unpleasant “humorous” remark about how her files were “organized”.

“This made me realize that most of his remarks”, my friend explained, “aren’t really nice. In fact, they’re more like criticism disguised as humor.” Then she added:

“If I tell him to mind his own business, there’s a good chance I’ll come across as rude. If I start a conversation, I risk making too much of an issue – after all, I’m not his boss. But if I do nothing, things will continue as they are. What should I do?”

When we’re impolite or inconsiderate,
it’s out of weakness not strength.

“Where do you think this comes from”, I asked, “and why do you think he feels the need to say this kind of thing? Do you think he has something better to say and purposely changes it just to be critical?”

I went on to suggest that before she decided what to do, she might want to consider that negativity, like bad habits, has an acute ability to sneak unnoticed into everyday remarks. Unawareness of this accounts for some impoliteness.

On the other hand, I argued that genuine jerks are rare creatures and that pure stupidity is not the standard. No one plans to be an idiot. And on good days, most of us are not.

We tend to fall into the trap of disrespect
when we feel hopeless not hopeful.

Unpleasant remarks happen when we don’t know any better or when we’re having a bad day. When someone disrespects or provokes you, chances are they did it out of weakness, not out of the abundance of their strength.

I’m not saying you give them a break, I’m saying: Look at it from this angle. It places you in a position of greater power to decide how to influence the outcome of the situation.

My friend decided she’d give it some thought before acting. And it occurred to me we’d love to hear your suggestions: “What do you think she could do?”