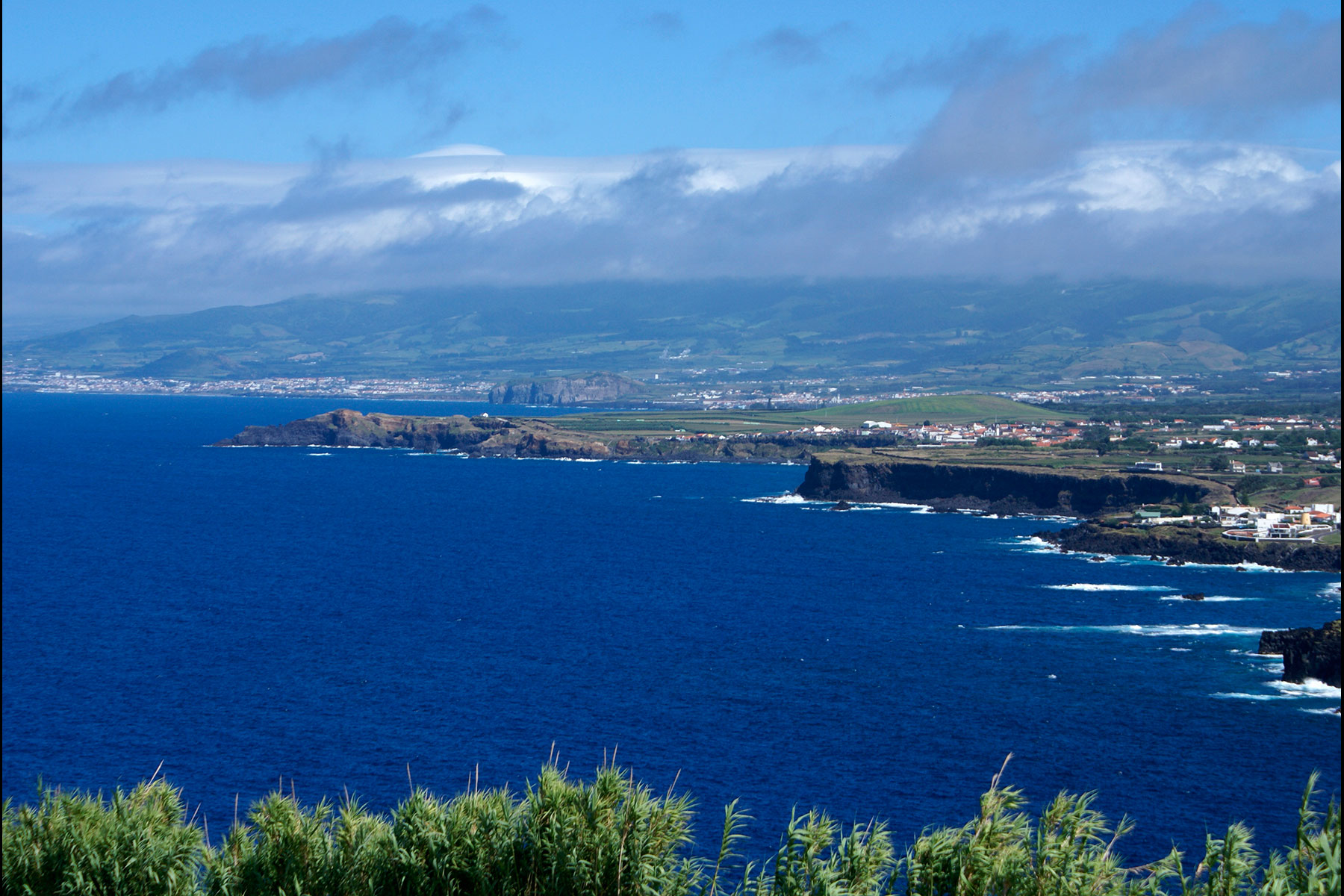 My grandfather was born in the Azores Islands in 1906. His schooling literally lasted two days: the first and the day after. He got punished, didn’t like it, left and never went back.

One day, when he was but a young man, his dad gave him and his brother a gift: a pregnant young cow for the two to start their lives as herdsmen. Two years later, his brother owned two head of cattle; grandpa Jose, seven. From then on, his success kept multiplying, considerably.

This afforded him the opportunity to savor life, especially his passion for discovering the wonders of the world. In the end, grandpa grew to be quite the philosopher, readily armed with the precious pearls of common sense and practical wisdom.

The recipe of his effectiveness? He used say he remembered that often at the end of the day while he sat by the sunset reflecting, he’d notice his brother in the distance, still tilling the earth, persistently putting his back into every strike.

“Before the sun rose,” he used to say, “John would already be out on the field. And not before dark would he return! — All hard work and diligence. I did it differently. Every morning I’d ask myself: ‘What do I have planned for the day?’” Then he’d think:

How can I accomplish twice as much with half the effort?

Grandpa kept at it until he found an answer. Most of them eventually worked.

I gather an important lesson from my grandfather: To make it an undying habit to stop, rethink and improve. I’m sure he would be happy to know that Aristotle thought along similar lines: “We are what we repeatedly do. Excellence, therefore, is not an act but a habit.”

I must confess, though, I sometimes recognize a bit of great-uncle John in me. What about you: with whom do you most identify with?